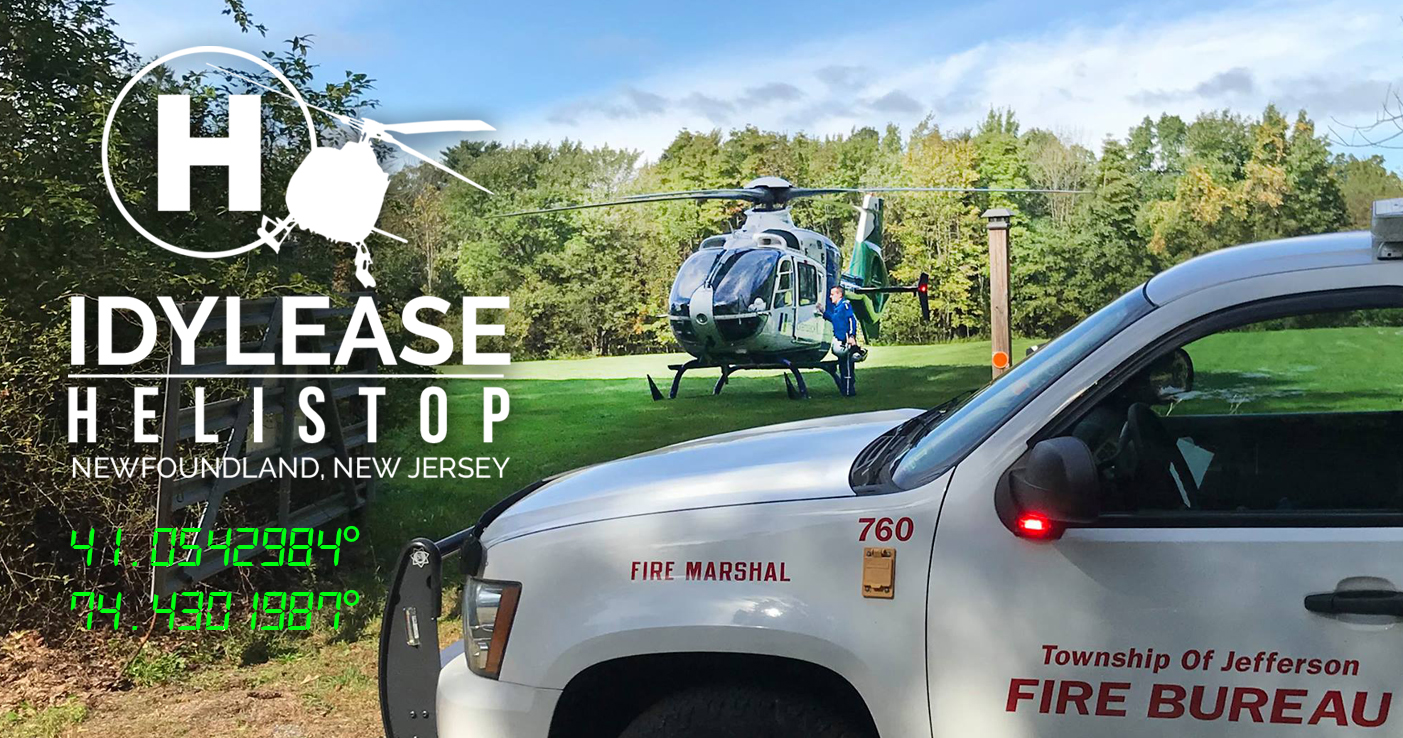 In 1972, executives from Warner Brother’s had a problem with one of the most popular attractions at Jungle Junction. The reptile house had an hourly show that featured highly poisonous snakes. The issue was that the handler was allergic to the anti-venom if he was bitten. Park management needed a find a method to quickly transport the handler to a medical treatment facility.

Warner Brothers contacted local physician Dr. Arthur Zampella and together, application was made to the Federal Aviation Administration for a heliport at Idylease. In the off possibility of a snake bite, the handler would be transported to Idylease and then flown by air to a trauma center where he would be treated by alternative methods.

The Idylease Helistop is a remnant of Jungle Habitat from 40 years ago and still maintains the FAA license. The heliport is currently used by the NJ State Police if major accidents occur in the area. Patients are transported to Idylease and flown to the nearest trauma center from the landing field.

For more information visit the Idylease Helistop Website at: http://njhelistop.com

Richard Zampella is the Owner & Operator of Idylease, a former resort hotel located in Newfoundland, NJ which is a historically significant example of early 20th century resort architecture in Northwest, New Jersey.