On this Father’s Day, I received a wonderful letter this afternoon from Ann Genader. Most of you will know her for the many years as a writer who has chronicled the history of West Milford in our local papers. In her letter she told me that there will be an article appearing this Sunday in the Suburban Trends. It will discuss my father, Dr. Arthur Zampella. Ann was always kind to my father and wrote many stories about my dad over the years. She was exceptionally kind to him. In her note she said, “Your dad was a wonderful, kind man with a brilliant mind”. I know my dad respected her immensely and she held a special place for him in his life. She also forwarded me the original negative of the photo that appears in this post. It was taken in the main lobby of Idylease in the early 1960s. There seems to be a finite number of people who knew my dad nowadays. That number dwindles as the years go by. Thank you Ann for remembering him so fondly in your letter. My deep appreciation to you for taking your time to recall him in this Sundays article. You have always been kind to Idylease throughout the years and have always been gracious to me. 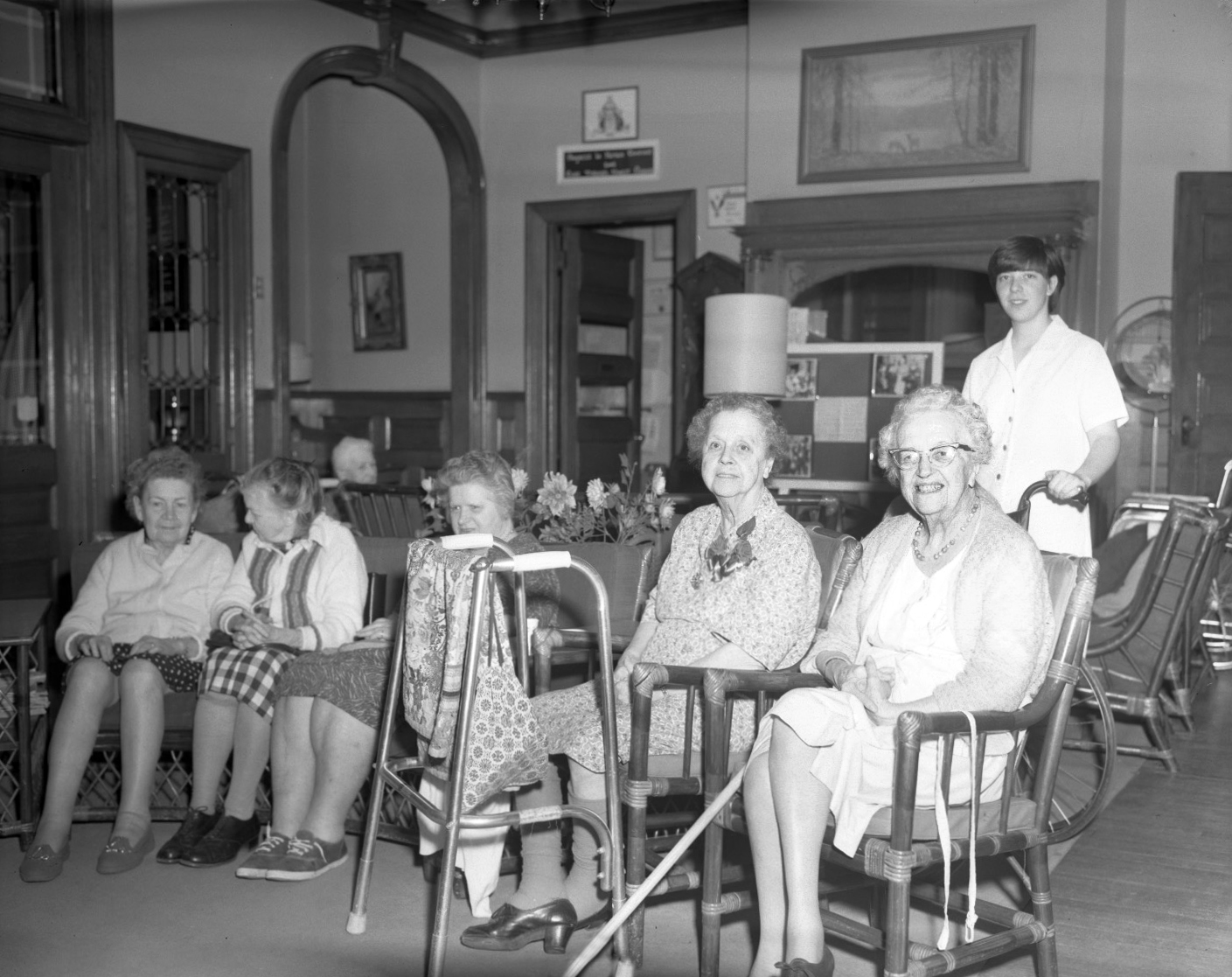 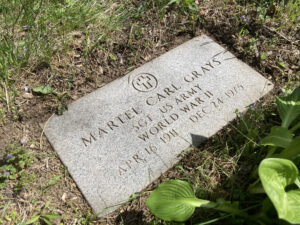